Each college selects an undergraduate and a graduate student to speak during the commencement ceremony. Meet all 12 of the speakers for 2016.

Imagine you’ve been chosen to speak at your college graduation. You have been selected to represent your graduating class. What would you say?

All 12 of Towson University’s Class of 2016 spring commencement speakers have faced that question. And each has a story to tell.

The College of Education (COE) undergraduate speaker Kyle Barry, will receive a bachelor’s degree in elementary and special education. Barry was active in various areas of housing and residence life, including University Residence Government and the National Residence Hall Honorary, because he wanted to join organizations that promoted a celebration of cultural differences and what makes each human unique. He also hosted a leadership conference for about 150 students from multiple states to become educated about students in the LGBT community and how they need the most support in leadership roles.

Barry chose his major because he has two brothers diagnosed with autism and multiple other disabilities, and he wanted to be their advocate for success.

Stefani Pautz is COE’s graduate student speaker. After earning her master’s degree in English from Salisbury University in 2004, Pautz wanted to earn her doctorate in instructional technology from Towson University. Moving wasn’t an option, so she drove three or more hours each way to attend her classes. She saw the trend in education of instruction becoming increasing digital and students having more and more access to technology.

As a leader in Baltimore County Public Schools involved in the systemwide transformation of teaching and learning, she uses what she has learned about change and instructional technology on a daily basis. Change was also the focus of her dissertation research. The findings of this research provide a lens through which leaders can reflect upon their own change leadership experiences and insights regarding support and professional development for change leadership.

College of Fine Arts and Communication

Senior Taylor Rieland graduates from the College of Fine Arts and Communication (COFAC) as a dual threat, with a BFA in acting and a bachelor’s in Spanish. He was part of eight productions while at Towson, including A Midsummer Night’s Dream, Spring Awakening and Sweeney Todd.

One piece of advice COFAC’s undergraduate student speaker has for younger Tigers:

“The most important part of life is to discover who you are and be proud of all aspects of yourself. You are unique; you must love who you are. Before playing any character, I knew that it was crucial for me to first learn to play myself. If you don’t know how to be yourself, you can never fully step into someone else’s skin, theatrically speaking.

An MFA degree recipient in theatre arts, Rebekah Lane takes the stage as COFAC’s graduate student speaker. She was drawn to Towson because it is one of the few universities in the nation to offer this MFA program. Lane believes TU offers training and support for theater artists interested in an interdisciplinary approach to developing original theater and that the professors are generous and devoted to supporting the goals set by the students.

Professor Sheryl Cooper nominated Fisher with high praise for her high motivation and her self-directed success in both areas of study. Fisher earned the highest GPA in the deaf studies major, served in a leadership role in the American Sign Language (ASL) Residential Learning Community and at Towson’s Hillel, founded TU’s a cappella singing group Original Blend and started a jewelry business, Woven Dreams. She also participated in many experiences in the Deaf community, most notably a life-changing experience as a visiting student for one semester at Gallaudet University, where she honed her ASL skills and knowledge of Deaf culture while living with a Deaf roommate in an all-signing environment.

Smith was drawn to Towson’s OT program for practical reasons: proximity to her family and world-class hospital systems and her desire to practice in-state after graduation. Her time in CHP taught her “that the treatment I provide as an OT must always be both client-centered and evidence-based. All interventions must be meaningful to the client, applicable to their daily lives, and have foundations in the body of research evidence.”

Deborah Odagbodo, the College of Business & Economics (CBE) undergraduate speaker, originally came to Towson as a health care management major. After finishing her Accounting 201 course at the head of the class, her professor persuaded her to pick up a second major in the subject. She also took on a role in the CBE Student Leadership Council, made up of student leaders and top college administrators.

Ariana Kim, CBE’s graduate student speaker, is about to complete a “Tiger Two-fer,” earning both her bachelor’s and her master’s degrees from TU. Home-schooled with her twin older brothers until 16, she received her bachelor’s at the age of 20. While enrolled at TU, she worked 40-plus hour weeks, seven days a week at two jobs, still completing her degree in one year instead of the traditional two. After graduation she plans to open a catering business, and will be attending Johnson & Wales University to earn yet another degree in baking and pastry arts.

Jess and Mildred Fisher College of Science and Mathematics

Double majoring in computer science and molecular biology, biochemistry and bioinformatics (MB3), LeNyia Preston seems to be an average college student. She started her studies at Howard Community College before transferring to Towson. Dig a little deeper and you discover she began her AA degree at 15, serving as the community college’s youngest math aide. When not anchoring HCCC’s lacrosse team in goal, she focused on her bioinformatics coursework, becoming one of the first students to graduate with a degree in the discipline.

At 17, she started pursing her dual major, guided by mentor and TU professor Larry Wimmers.

An applied information technology master’s degree recipient, Dave Hammond had TU in his blood. He comes from a family of Towson Tigers, and this degree is his second from TU. He earned a B.S. in mass communication from COFAC as an undergraduate.

“I believe that Towson provides a first-class education based on the quality of instruction, education that favors the students, approachability of the instructors, be they adjunct or full-time professors, and, frankly, Towson feels like home.”

Over her four years at TU, McFeeters has emerged as leader here and abroad. In addition to a rigorous program of study as a member of the Honors College with a double major in international studies and Asian studies and two minors in Spanish and economics, she has presented her research at a national conference and studied abroad in Japan - twice. McFeeters volunteered as a Japanese-English language partner here and in Japan, founded TU’s Japanese Language and Culture Organization and has been a teaching assistant for Japanese language classes at TU.

In addition to being a regular mentor and volunteer for the TU-BCPS Model UN program, she was able to take a class at TU with her mother, who was finishing her undergraduate degree at the same time.

“We chose Victoria to represent our program as she exhibits the grace, intelligence, and work ethic that has allowed her to be a successful graduate student and that will serve her well as she begins her career as a school psychologist. The faculty of the Graduate Program in School Psychology is confident that Victoria will provide the highest level of service to the children in Maryland when she begins her employment a as school psychologist in the Baltimore County Public School System this fall.”

Moore overcame a childhood in a community characterized by poverty and lack of resources, as well as bouts of homelessness to become the first person in her family to earn a college degree in 2013. Her master’s degree in school psychology - received after recording top grades and accolades from field supervisors - has now made her the first member of her family to earn an advanced degree. 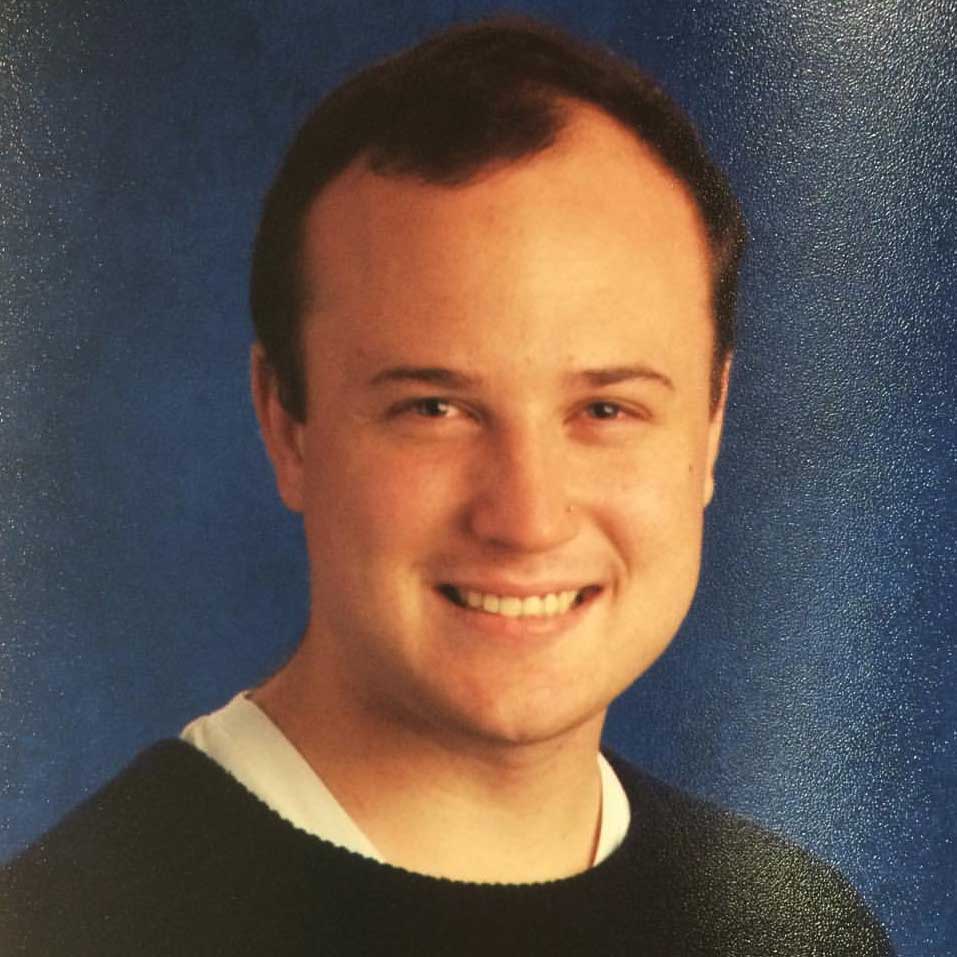 "My goal in life is to teach children to not only be successful students, but wonderful humans. Humans who are kind, aware, nonjudgmental, accepting and courageous… A teacher has the ability to empower someone to be a wonderful human, and I now feel with my degree and TU education that I am prepared to teach students how to be amazing and accepting." 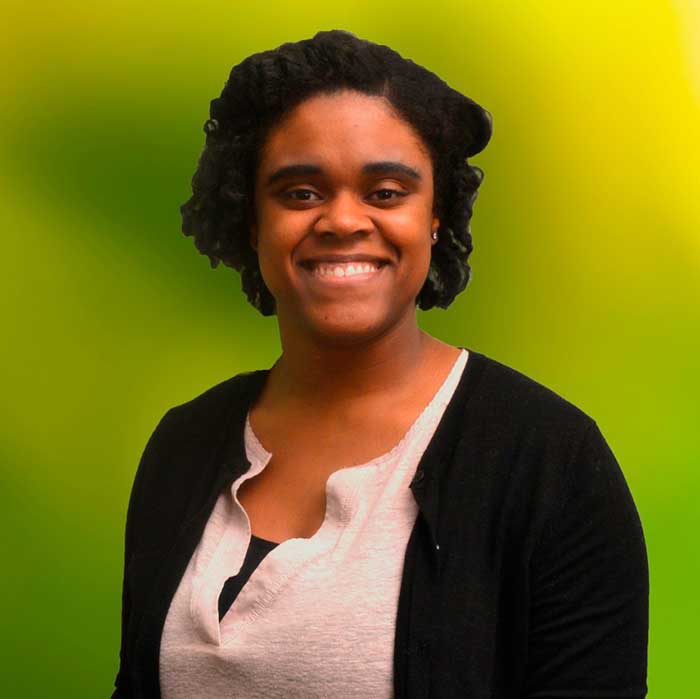 "There are myriad reasons why I chose Towson to earn my master’s degree, the primary one being the reputation of TU’s school psychology program. It has consistently demonstrated an unwavering ability to produce some of the most talented school psychologists in Maryland." 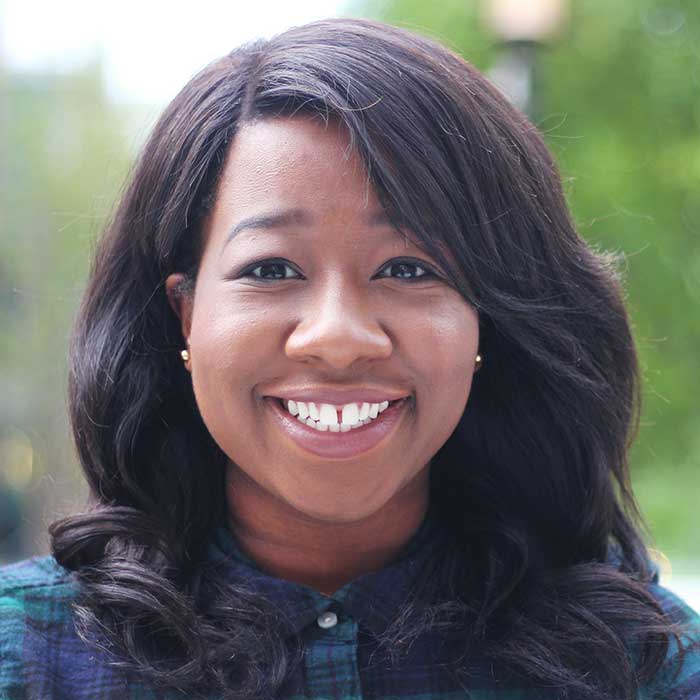 "A friend told me, 'Don’t just pass through Towson, allow Towson to pass through you.' This statement changed my perspective and forced me to believe that I couldn’t leave Towson without having an impact. The only way that impact could be made is if I became and embraced my real self. After overcoming that hurdle, all the other challenges weren’t hard - they were just another part of my story." 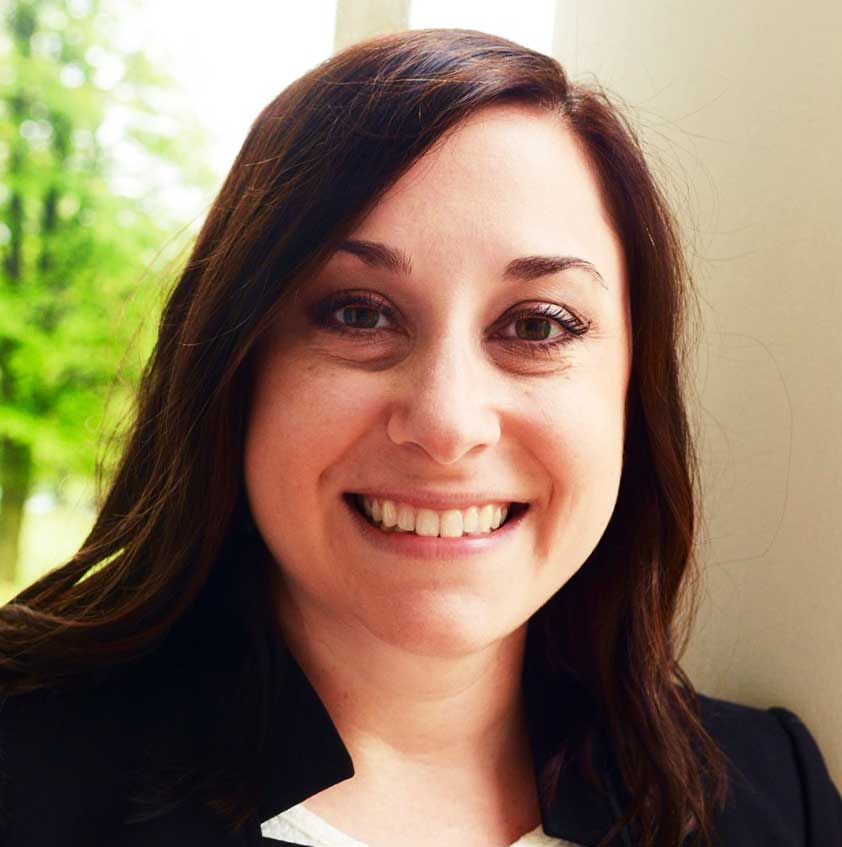 "I knew that if I wanted to be an effective educator, I had to learn more about the impact of technology…Towson’s program helped me to not only develop the knowledge and skills I would need to implement instructional technology in my own teaching, but also to lead organizational changes in the field." 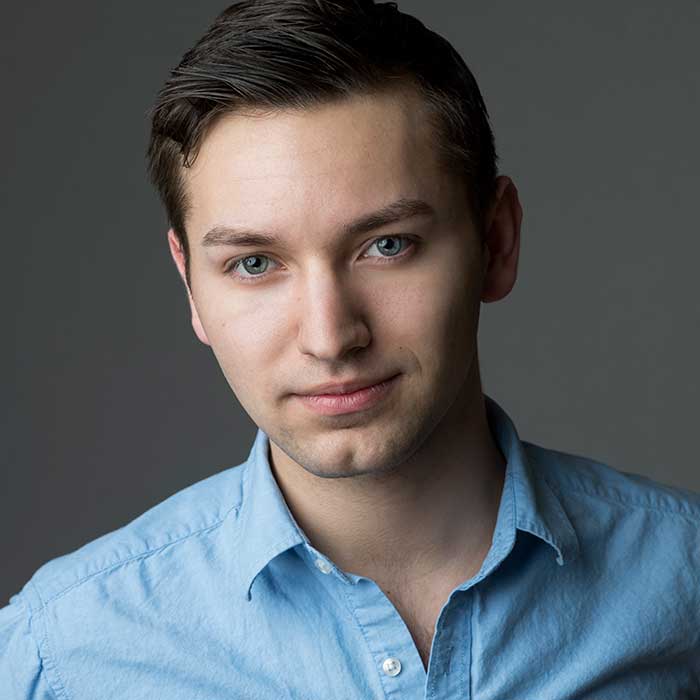 " I wanted to impact the world through art. Theater is at the core of my being. I always have loved the ability to act like a chameleon and transform from character to character. I have pursued a minor in Spanish because I desire to learn as many languages as I can. Spanish possesses a visceral passion and a romantic poeticism. Both acting and Spanish have opened my life to the beauty, strength and vulnerability of humanity." 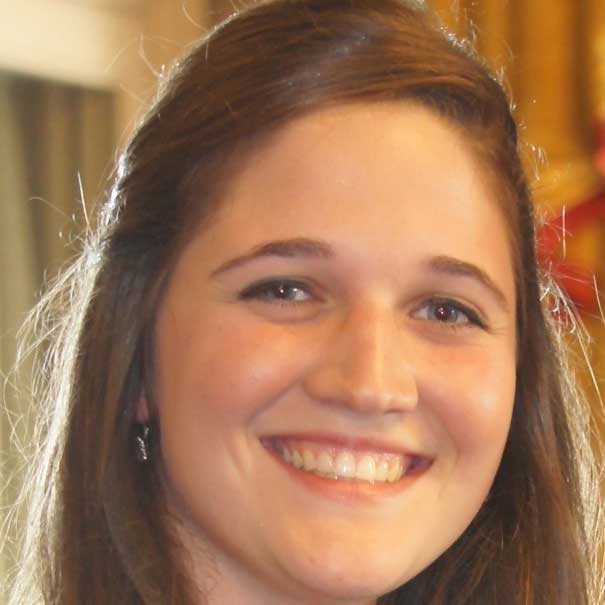 "While my time in the occupational therapy program was certainly challenging, it was an extremely rewarding experience and full of many positive memories with the best of classmates! From woodworking class to anatomy labs, from research projects, to fieldwork, it was full of a variety of experiences that developed into some of my fondest memories!"