Towson University’s College of Business and Economics is one of less than 1% of business schools worldwide with AACSB accreditation for both the business and accounting programs.

One of 19 institutions in the nation designated by the National Security Agency and Department of Homeland Security, Towson University is a National Center of Academic Excellence in cyber defense education and cyber operations.

TU’s College of Education is the longest-standing, largest and preeminent producer of teachers in Maryland.

The College of Fine Arts and Communication is home to professor Jonathan Leshnoff, one of the most performed living composers in the world. 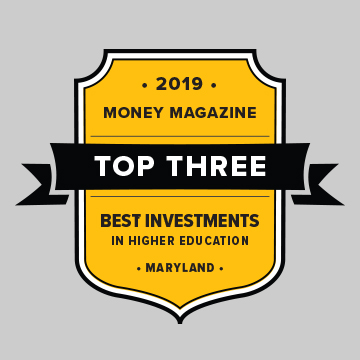 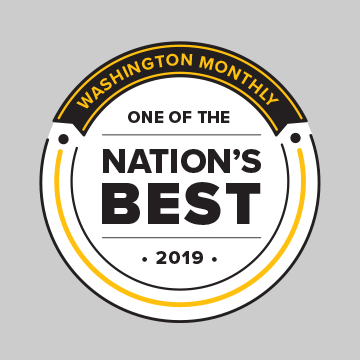 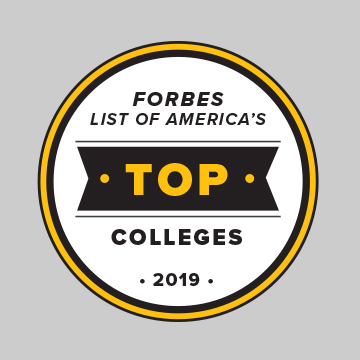 You will find application forms and related information for undergraduate, graduate and international admission.

Learn more about all of your study options at TU. Complete the form and we'll add you to our contact list.

See for yourself. There’s no better way to discover all that Towson has to offer.

Can't make it to campus? Get a 360-degree virtual view of life on the Towson University campus.