By Kyle Hobstetter, Rebecca Kirkman and Cody Boteler on May 19, 2020

An incredibly diverse group of people earned degrees this spring. Here are some of their impressive stories.

Towson University is a diverse and inclusive community of high-achieving and ambitious people. Our biannual Commencement ceremonies are one way we highlight the incredible achievements of the members of this community who are graduating.

The in-person Commencement slated for this week was postponed due to the COVID-19 pandemic and will be rescheduled when it is safe to gather on campus again. TU has been hosting Celebration of Graduates Week, which honors spring 2020 graduates and their amazing accomplishments with a series of events.

Students earning degrees would have participated in Commencement ceremonies May 20-21. Today, TU is highlighting some of these students who have changed TU's campus with their talents and are now ready to do the same in the world. 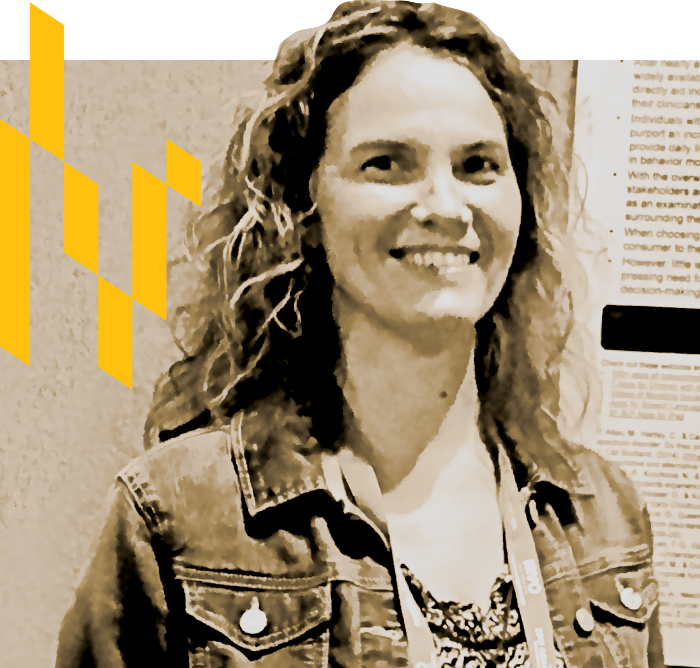 After training educators in Yemen for about eight years, Hannah Saeli knew returning to a classroom in the U.S. wasn’t the right fit, especially while raising four children as a single parent. When her youngest required the assistance of a speech-language pathologist, Saeli found herself drawn to the field and compelled to further her education.

After completing the prerequisite courses, Saeli was admitted to the speech-language pathology graduate program. She gained practical clinical experience in Baltimore City, bonded with classmates and learned to lean on faculty members for support.

“It’s been a wonderful opportunity to connect with individual professors, who have not only provided content but have revealed their character and what that looks like in a field that is very interpersonal,” Saeli says.

After graduating, she wants to work in an educational setting, likely in Baltimore City. And, Saeli says, she knows that if she has any questions or obstacles once she begins working, she can always turn back to Towson University—her professors and her classmates—for support. 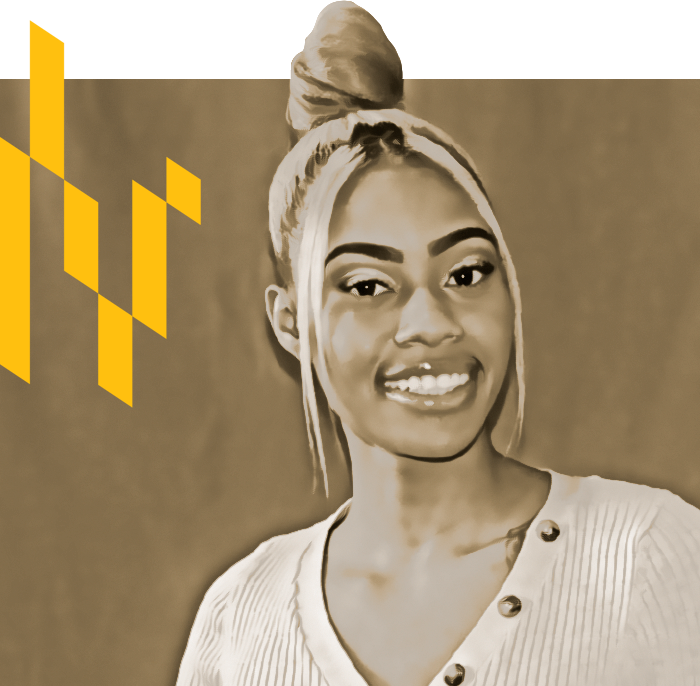 “My second grade teacher was really my inspiration to become a teacher,” says Peyton, an elementary education major with a certification in English for Speakers of Other Languages (ESOL). One day, she hopes to become a school superintendent.

Already, Peyton has embraced one of the biggest challenges facing educators across the country: adapting to distance teaching due to the novel coronavirus.

While continuing her teaching internship remotely, Peyton and her cohort have learned from a series of guest speakers arranged by Linda Miller, TU’s professional development school supervisor. They included alumni teachers, administrators and Maryland State Superintendent of Schools Karen Salmon.

“Professor Miller has set us up for success,” Peyton says. “She is like Wonder Woman; she does everything for us.”

In the fall, Peyton will come full circle. She has accepted a teaching job at her alma mater, Ardmore Elementary School in Prince George’s County, Maryland, where she hopes to inspire future educators. 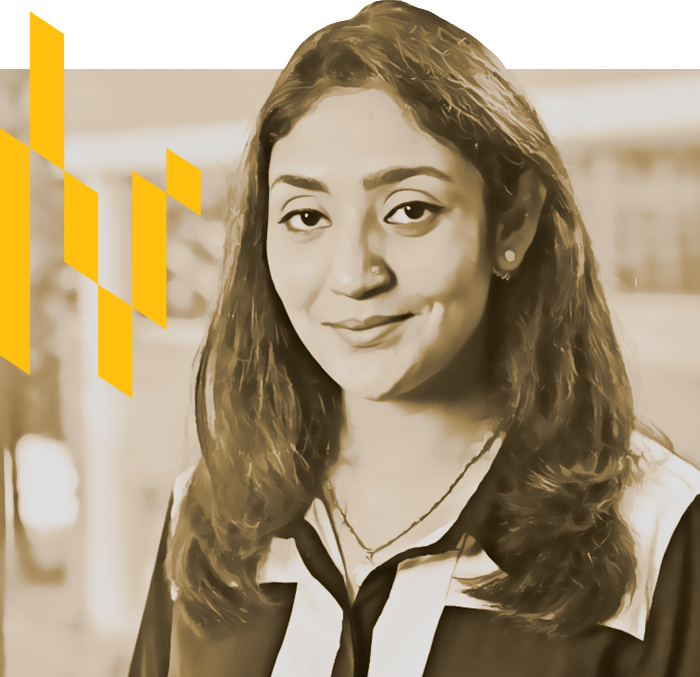 When Sabreen Kabir, an early childhood and special education major, moved from her native country of Bangladesh to Maryland in 2015 to pursue a degree in education, she recognized strengths and challenges she would face as a non-native English speaker.

At TU, she drew on her own experience to empower other English language learners through a variety of opportunities in the College of Education. “I never imagined making such an impact with younger students,” says Kabir. “TU has given me so much exposure.”

For the fall, she has secured an advanced teaching contract with Anne Arundel County Public Schools.

“I know there will be a time in my future when I can share my knowledge with people in my native country,” says Kabir, who one day wants to be a change agent in Bangladesh following in the footsteps of her mother, a teacher in Bangladesh for 20 years. 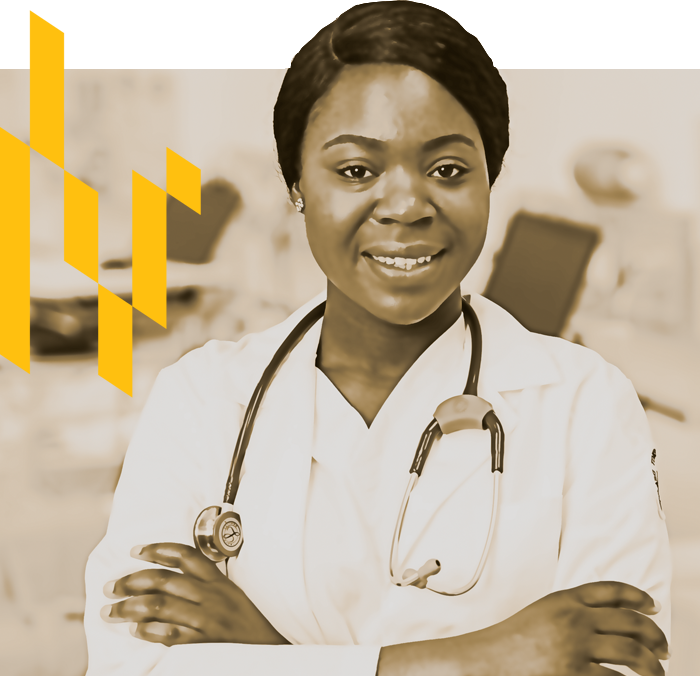 When Linda Tsassong looks back on her time at Towson University, she’ll remember the relationships she formed most — classmates and faculty alike.

“I don’t think it would have been the same without them. We’re all going through this rigorous program together,” she says. “Having them made this much easier.”

The nursing major hasn’t always known what she wanted to be when she grew up. But since deciding late in high school and going through the program at TU, she is certain it’s where she’s supposed to be.

“Nursing is not just a science class. It’s applicable and real life,” she says. “It’s a broad field, so with just one degree I can do so many things. I love that.”

Tsassong feels ready to pass her licensure exams and join the nursing workforce because of how well the faculty has prepared her. Her professors not only taught material for the exam, they shared real-world examples of what modern nursing is like.

“They’re always there, willing to help us succeed,” she says. 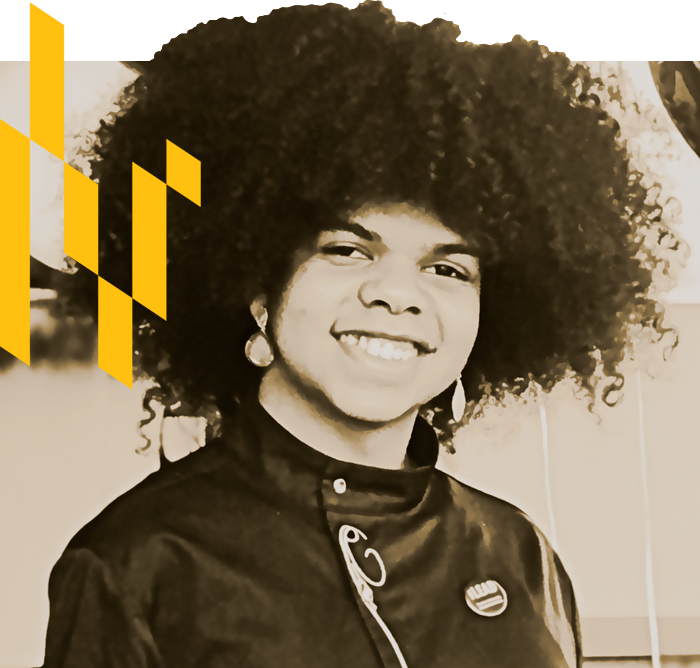 Jason Hamilton felt like his four years at Towson University were over in the blink of an eye. But he knows that his time on campus felt like he was putting in “25 hours a day, eight days a week.”

He spent four years as a member of the Black Student Union, including serving as the organization’s president last year; worked in the Office of Civic Engagement and Social Responsibility; and was Homecoming King his senior year.

But it was his time working in the Office of Student Activities that changed his life. After being an orientation leader and a student director, he found a passion for working in student affairs.

So, after graduating this spring with a degree in computer science, he will move on to UNC Greensboro to get his master’s degree in student affairs administration.

“I wouldn’t trade my time at Towson for anything in the world,” Hamilton says. “The people I’ve met, the connections I formed, the chapters I didn’t even know I had opening in front of me with the mentors I gained, all of it is just so much more than I could ever imagine.

“I really feel like I found who I was by coming to TU.” 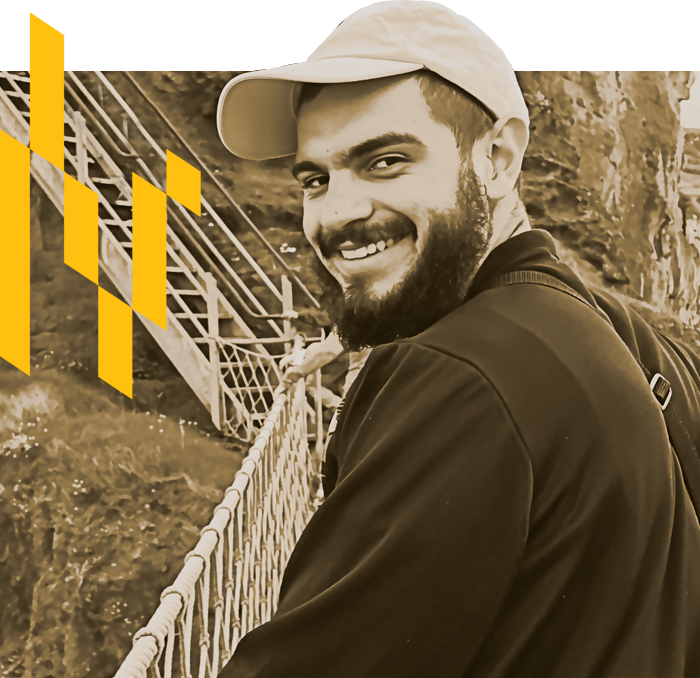 When Samuel Mejia enrolled at Towson University as a psychology major with a Spanish minor, he planned to become a therapist. But two service-learning experiences caused the Honors student to discover a career path more closely aligned with his passion and talents.

The first was an Honors seminar on Latino immigration where Mejia, a second-generation Salvadoran American, served as an English language acquisition aid for immigrant students at Dumbarton Middle School. The second was his clinical internship on a child psychiatric unit.

“Being in those two really profound situations gave me further inspiration to help people,” Mejia says. “I feel like my skills are really suited to do that within a school setting.”

Now, he plans to become a school counselor.

This fall, Mejia will begin an administrative role with Montgomery County Public Schools. In a few years, he will earn a master’s degree in school counseling.

“The different experiences that I’ve had at Towson are the perfect combination for going into a school setting.” 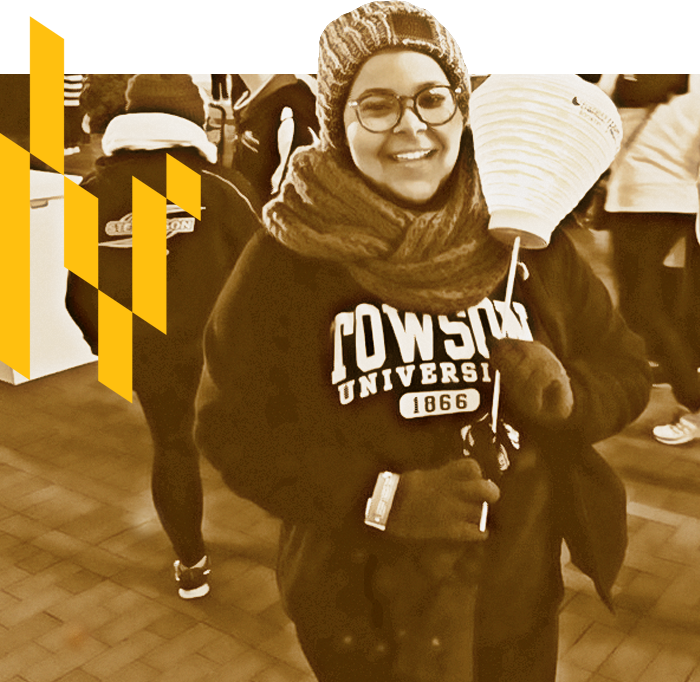 Jillian Procope had just finished her second finals week in spring 2015 when she was diagnosed with acute myeloid leukemia, a type of cancer. The mass communication major took some time off finishing her degree, but she didn’t let that get in the way of her Towson University experience.

One term, the TU community rallied around her, holding a bone marrow registration drive in her honor.

She says her relationships formed at TU helped her through treatment.

“For months at a time, I would be in the hospital,” she says. “It was just really great to feel like I still had this connection to Towson, even when I wasn’t there.”