The Office of Public Safety shares crime alerts and data to help you stay informed and safe. View the accessible version of crime map data.

Help us identify these potential witnesses and persons of interest in investigations. Information that may seem minor to you may be critical to investigating or solving a crime. If you recognize any of these people, we urge you to contact the police at 410-704-4444.

TU’s interactive crime map is updated daily. Use the crime type and calendar dropdowns to filter the information displayed. Data is subject to change based on further investigation. For information on off-campus crimes, visit the Baltimore County Safety Dashboard.

The crime log contains the status and basic information on all crimes reported to the Office of Public Safety. 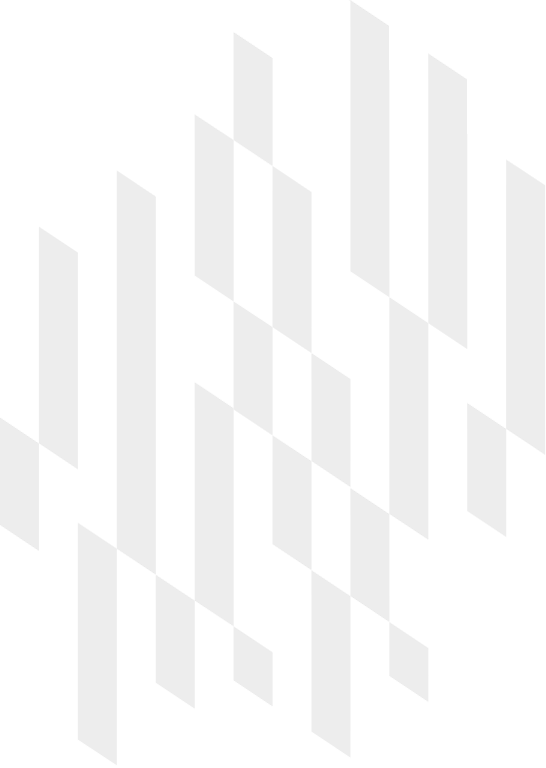 Crime Statistics at a Glance

Information is based on 2020 Uniform Crime Reporting (UCR) statistics. UCR numbers are published every fall for the previous calendar year.

Learn more about how we handle emergency communications.

In compliance with federal law, TU annually publishes Clery Reports with statistics on crimes and fires on our main campus and at TU in Northeastern Maryland (TUNE). The reports also include detailed information on campus security programs and policies. TU’s Clery Reports are emailed to all university-issued email accounts every September, with the report covering the previous calendar year.

The only use of force incident for 2021 occurred while two officers were attempting to arrest a subject for assault and disorderly conduct. Upon being placed in handcuffs, the subject discarded a knife and began to spit, kick and bite at the officers. The officers placed the subject on the ground with their hands. One officer suffered lacerations on his arm and injured his shoulder, which required medical treatment. A careful review of the incident concluded that the use of force was within policy. An analysis of the circumstances did not reveal any pattern or trends related to the race, age or gender of the subjects involved.

In calendar year 2020 three incidents qualified for Use of Force Reporting/Review.

The officers received updated Use of Force orders and training during the 2020 and 2021 calendar year. An analysis of the specific facts and circumstances contained in each occurrence does not reveal any pattern or trends that require modifications to the Police Department’s Manual of General Directives, Special Orders or business practices.

There were no use of force incidents for 2019.

Involved two separate incidents of personnel using hands-on techniques to acquire compliance with the same subject after assaulting an officer in the processing room and at the Commissioner's Office during a bail review. Both incidents were determined to be within departmental policy.

The members of the Towson University Police Force are committed to providing quality service to the campus community. Departmental personnel are expected to conduct themselves professionally and courteously in encounters with the public, allied agencies and other departmental members. The department investigates all complaints of poor service or unprofessional conduct on the part of any employee of the agency. This is done to address concerns raised by the public, supervisors and administrative officers as well as to comply with the high standards established by the Commission on Accreditation for Law Enforcement Agencies.

Learn more about TU's body-worn cameras (BWCs) and how to request footage.About BWCs